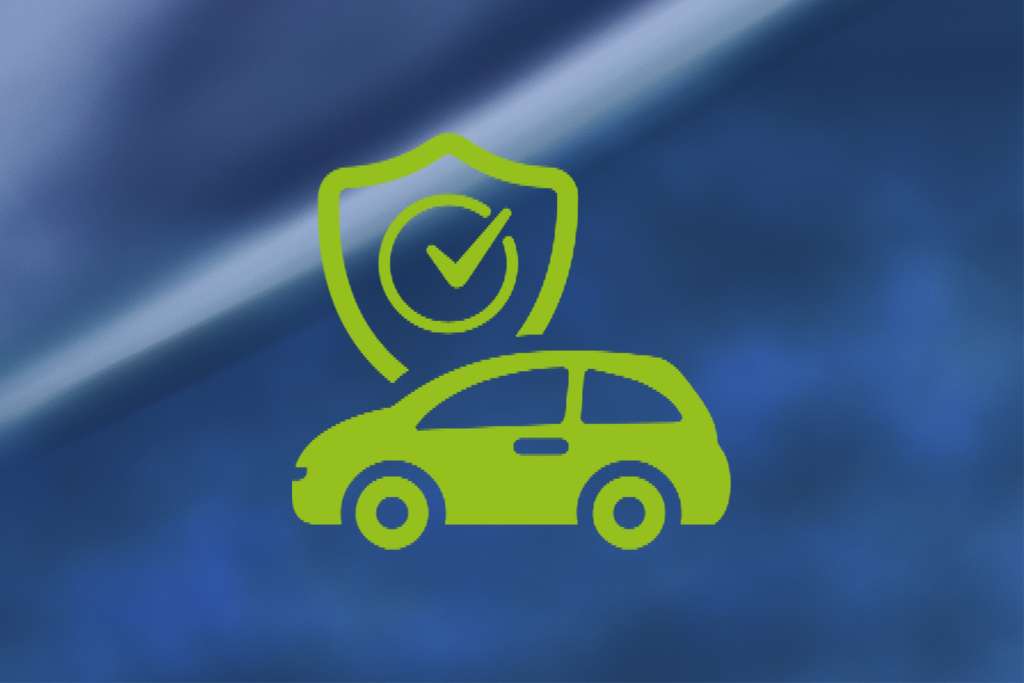 Insurance companies value dash cam evidence as it helps avoid the involvement of lawyers, which makes the cost of claim settlement escalate exponentially. There was a case of a Porsche wing mirror that was clipped costing £26K to settle the claim. There was another of a bus that suffered a glancing blow. The bus was full of girls on a hen night and the insurance company received whiplash claims from all the occupants. The claim ran into six figures! Having hard evidence helps fight these bogus claims that cost you and me tens of pounds extra on our insurance premiums. In order to encourage their use, many insurance companies offer discounts on car insurance and comparison sites ask the question in their forms. There is another motivation, which is that they change driver behaviour. In Korea, equipping taxi fleets reduced the accident rate by 18%, representing a saving of $100 million per year. I went to meet an insurance company promoting the use of dash cams and they told me that of their customers with dash cams that had been involved in an accident, there was only 1% where it was the fault of the driver with the dash cam. Having that evidence also avoids the anguish of potential court hearings, witness statements and the inevitable lies from all parties. Even the police cannot be relied upon to give accurate accounts, often making things up. The only reliable evidence is your own dash cam evidence and for costs starting around £100, which can be offset by the savings in the cost of insurance, it is a very small price to pay for peace of mind. Speaking from personal experience, we had five cars in the family, four of which were equipped with dash cams and the fifth “shopping trolley” was not. That was the one hit by a taxi in what was described as a crash for cash incident. A year and a half of anguish ensued, not because of financial loss but because of the injustice. Needless to say, all our family cars are now equipped with dash cams.

Who needs a Dashboard Camera?