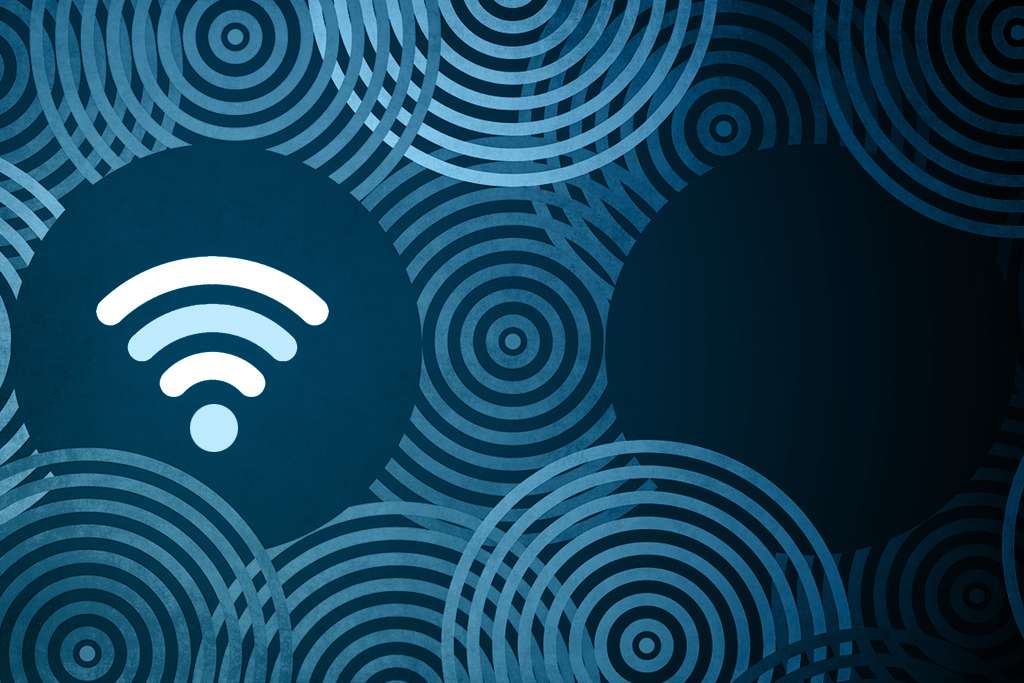 When the country entered lockdown, there was a sudden increase in people using video conferencing for meetings. Broadband networks were strained and I’ve lost count of the number of times the picture has frozen, or the sound was lost when using programs such as Skype or Zoom. The issue wasn’t down to broadband speeds so much as to WiFi interference which requires good uplink and downlink speeds.

So how does this relate to Dash Cams? Well, the majority of Thinkware’s cameras support WiFi for reasons ranging from changing settings to viewing recorded footage to monitoring cameras remotely.

We had a customer the other day thinking that the poor quality of streaming of his Dash Cam footage to the Thinkware Cloud app was because of faulty WiFi. He was streaming 4K footage from his U1000, which is the stiffest test you can find. I therefore did my own testing and found that when the frequency of the camera WiFi was set to 2.4GHz, there was indeed some pixilation, but at 5GHz the performance was fine. The test was in my office where there is lots of interference at 2.4GHz and very little at 5GHz. I then drove out to the woods, scanned the airways to make sure there weren’t any other WiFi signals in the vicinity, and repeated the test. Sure enough, everything worked fine.

Therefore, the moral of the story is to switch the frequency of your camera’s WiFi to 5GHz, as the range of 5GHz signals is less than those at 2.4GHz and there is more available spectrum at 5GHz meaning a lower probability of suffering from interfering signals in built-up areas.