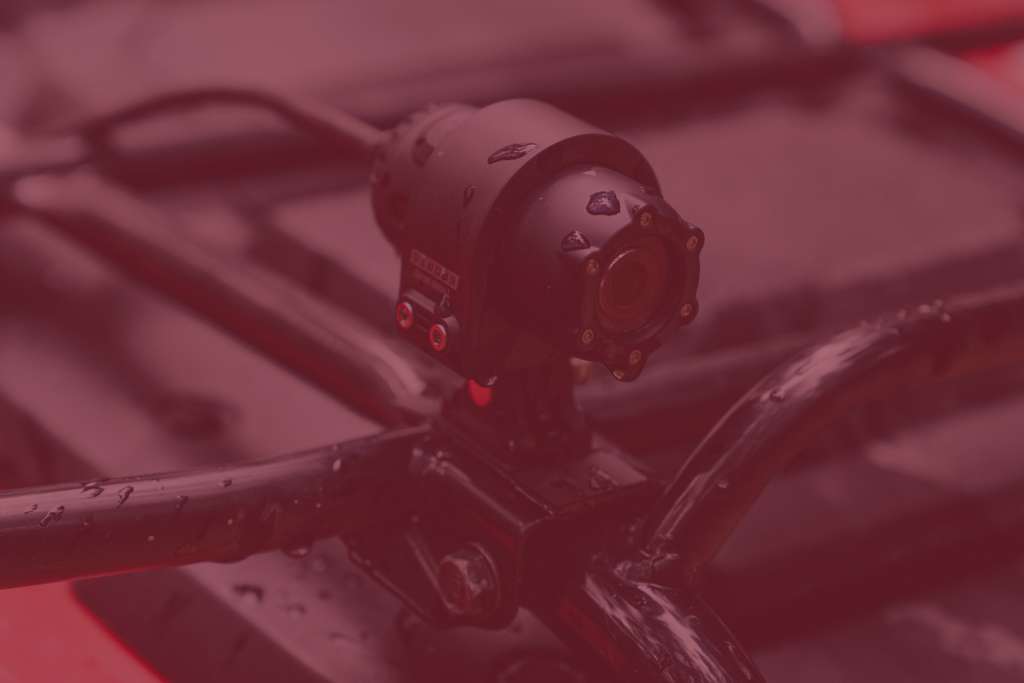 When dash cams were introduced, many people were enthusiasts who bought them to film their drive down Route 66 or the like. I can’t think of anything more boring or nausea inducing. The uninitiated thought that footage of the meteorite in Russia or the plane clipping a motorway bridge before plunging into a river in Taiwan were caught on someone’s smartphone. Nobody can get their phone out that quickly while driving at the same time.

I even had one customer questioning the reliability of the SD card reader, suggesting he would be reviewing his footage hundreds of times. Dash cams are security devices designed to just be there when you need them. Journalists however reviewed them as if they were action cams, praising suction mounts and always commenting on how well you can read number plates, ignoring safety features such as speed camera alerts, lane departure and forward collision warning. The main difference is that the principal power for a dash cam comes from the vehicle battery as opposed to a rechargeable battery. The footage is cut into 1-minute segments for easy manipulation and there are event recording features such as motion and impact detection where clips are stored in separate folders, 10 seconds before the trigger and 10 seconds after. They also have manual record buttons, where a minute segment is stored in a separate folder, starting 10 seconds before the button is pressed and continuing for 50 seconds after. These events are stored in separate folders on the SD card so that they are not overwritten by the loop recording. Thinkware does however have a sports cam called the M1, which is a dash cam packaged for motorbikes and sports vehicles. It is a 2CH forward and rear facing waterproof design powered from the vehicle battery. When you go racing, you have to have a forward and rear facing camera, which has traditionally been a couple of GoPros. Unfortunately, if one of the cameras’ battery is flat, you are disqualified. The M1 has a manual record button, which comes in handy if there is a racing infringement. A clip 10 seconds before being pressed and 50 seconds after, is stored into a separate folder. The footage of the infringement can then be easily downloaded to a smartphone and forwarded to the stewards, giving the complainant the best possible chance of winning his case. The GoPro user on the other hand will take much longer to find the appropriate footage on the two cameras, by which time everyone has gone home.