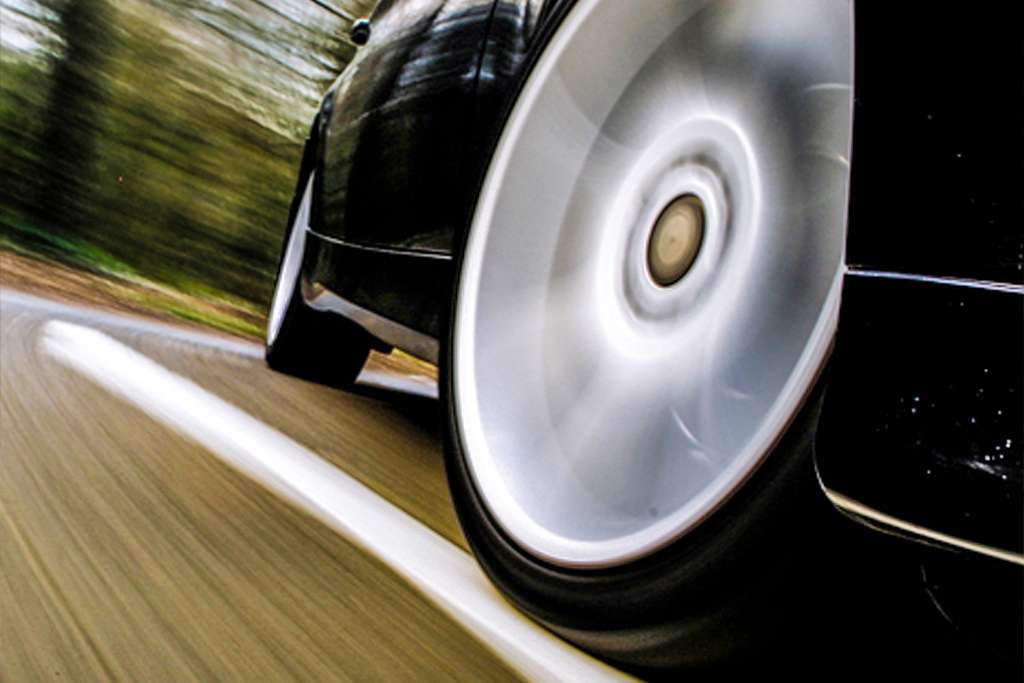 I learnt to drive in a Mini 850 and the speed limit on A roads and the maximum speed of the car were the same, namely 70 mph. I could therefore travel everywhere out of town without risking a speeding ticket; pedal to the metal as they say. If there was a vehicle in front it was there to be overtaken.

That was in the 70s however, and roads have since become more crowded plus there are speed cameras everywhere, not to mention the odd mobile speed camera.

Lockdown has however changed all that and many drivers have taken advantage of the quiet roads to see what their vehicle is really capable of. The Met Police has reported a 71% increase in drivers caught speeding in London during lockdown. The highest speeds recorded during the lockdown were:

The BBC reports that, according to a Freedom of Information (FOI) request submitted by the PA news agency, the Met Police issued 3,282 Traffic Offence Reports to drivers suspected of exceeding the limit in April, compared with 1,922 in April 2019. London’s roadside cameras caught a further 14,736 people in April 2020 – the first full month of lockdown.

So to mitigate the risk, Thinkware Dash Cams can help on two fronts, the first is to protect you in the increased likelihood of  an incident, and secondly, to provide you safety camera alerts to bring you back to earth if the empty roads see your speed creep up inadvertently.