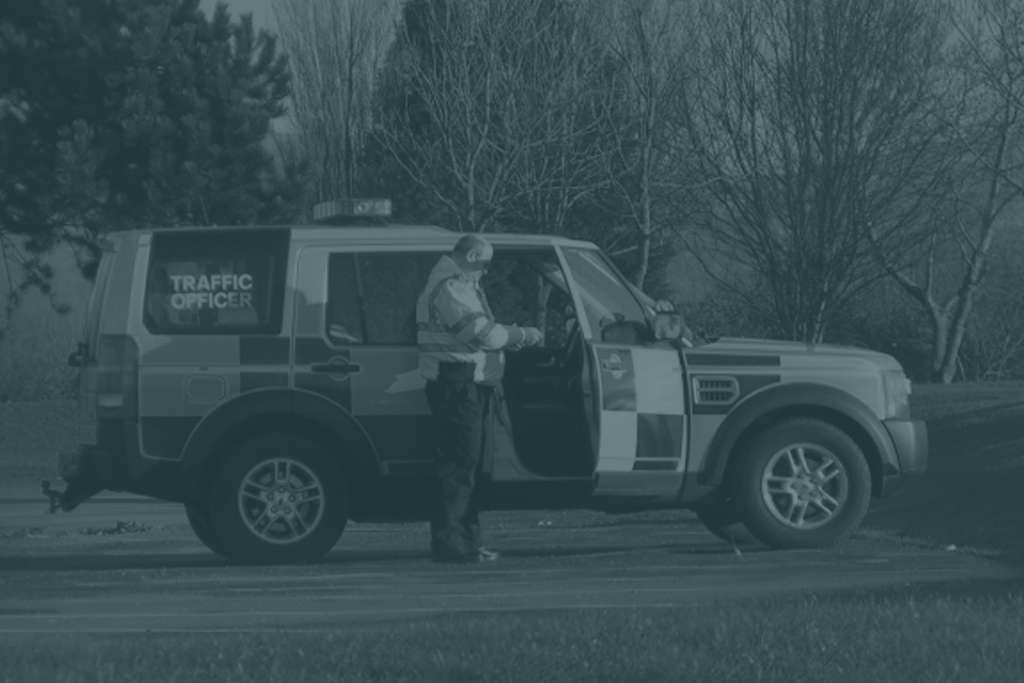 Dash cam evidence is widely accepted by a court in most countries in Europe. That has not always been the case. They only became legal in Sweden a couple of years ago and the jury was out in Germany until a year ago, when a higher court accepted footage as evidence. Prior to that, there were concerns about personal privacy. Austria on the other hand considers them as illegal, so be advised to switch them off when travelling in that country. The other thing where the law varies relates to safety camera alerts. All Thinkware cameras provide speed, traffic light, average speed zone and mobile speed camera alerts when equipped with a GPS antenna. The UK cameras are different to those in Europe because of the difference in speed measurement, namely mph vs kph. The speed camera databases are therefore different. The other country that is different is France, where identifying the location of speed cameras is illegal. What is allowed is being alerted to “danger zones” which contain a speed camera.