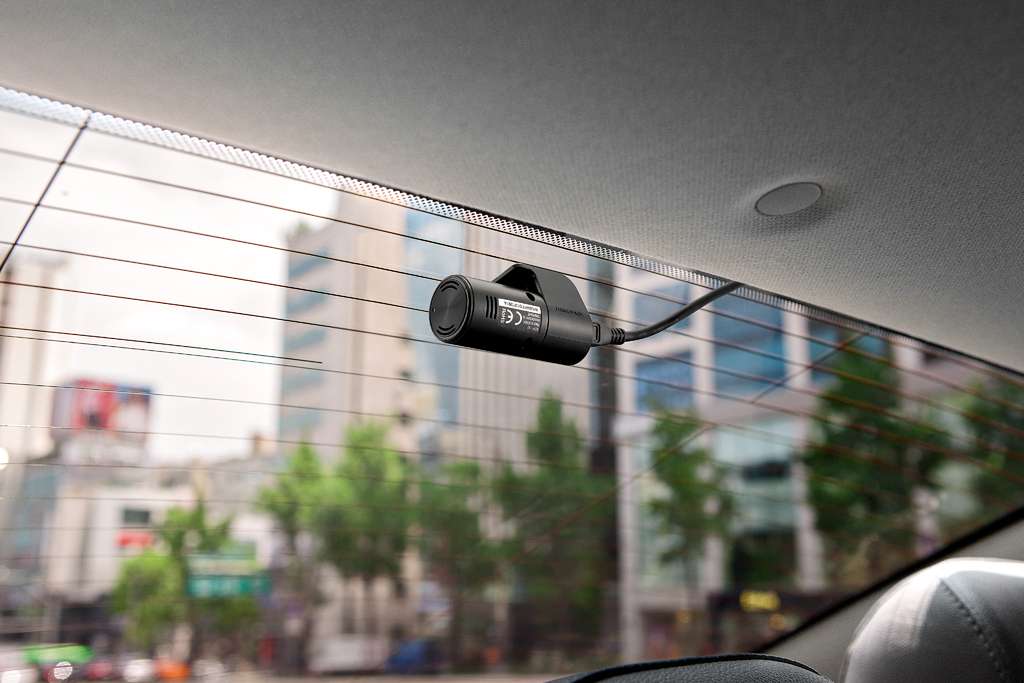 Dashcams are becoming a ‘cost-effective’ way for roads policing.

We occasionally see some really bad driving however the most frequent bad behaviour is tailgating, causing up to 10 injuries every week in the UK. What beats me is that it is most prevalent in long roadworks surveyed with 50 mph average speed cameras.In the US, a quarter of all cars end up in a crash because of a rear end collision.

If you want to help change people’s attitudes and behaviour, you can lend a hand with a forward and rear facing dash cam. All but one of Thinkware’s cameras can support a rear facing camera and the vast majority are sold as dual camera installations. What’s more, they all have a manual record button, which when pressed, records a one-minute clip, starting 10 seconds before you press the button.

Having both front and rear footage helps to show that you weren’t driving badly too, and the offence was totally unjustified.

Once you have the footage most UK police forces have a portal via which you can upload the footage. Around half are followed up by the police, and 10,000 clips were uploaded to the National Dash Cam Safety Portal in the first year, so the initiative is taken seriously.

You can read more details about it in this Commercial Fleet article: https://www.commercialfleet.org/news/latest-news/2020/10/06/dashcams-a-cost-effective-way-for-roads-policing

The challenges of recording high quality footage with a Dash Cam