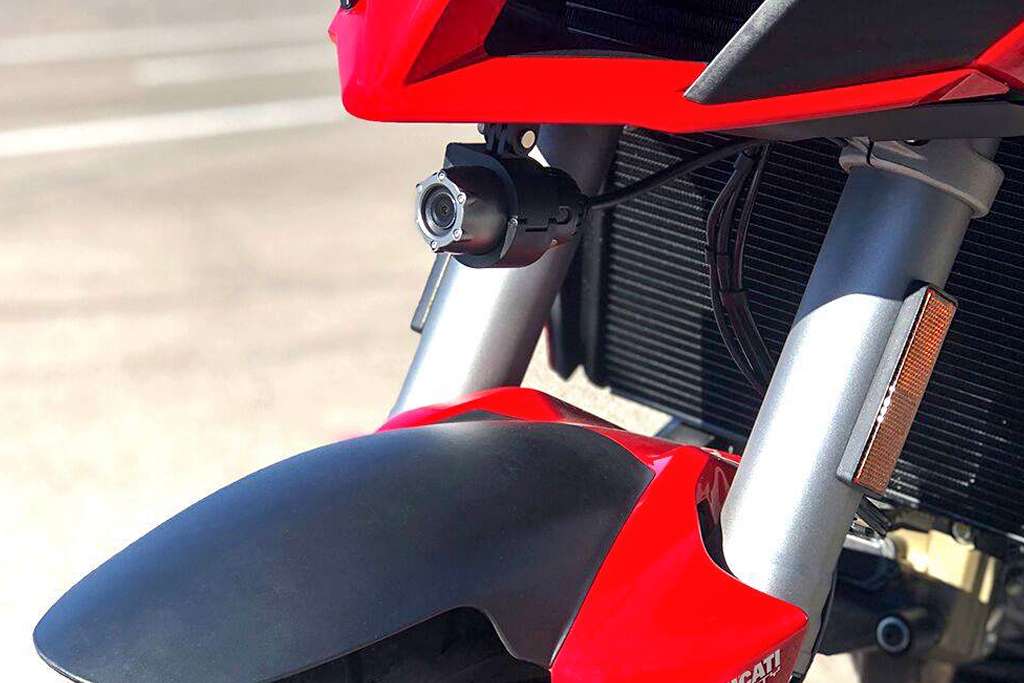 An action camera such as a GoPro and Thinkware’s M1 use similar technology to record however the way the footage is stored is somewhat different as listed below:

So, bearing this in mind, I’d like to take the amateur motor racing application to highlight the differences in practice. In motor racing, it is mandatory to have a video camera pointing forwards and one pointing backwards. For many years, the standard installation has been two GoPro cameras, which can set you back more than a grand whereas the M1 package is only around a third of the cost.

If you turn up at the start and one or more of your cameras has a flat battery, you’re disqualified immediately. The M1 is powered from the vehicle battery so this will never happen.

When you are in the race, if there is an infringement of the rules, you can press the manual record button of the M1, to catch the incident from both front and rear perspectives simultaneously, a clip starting 10 seconds before you press the button to 50 seconds afterwards. At the end of the race you just download the footage to your smartphone for onward transmission to the stewards with your claim. With the GoPro you’d have to search through the footage of both cameras with your video editing software, in order to make your claim. Chances are you’ll get a hearing with the M1 whereas everyone will have gone home by the time you’ve got your act together with the GoPro.