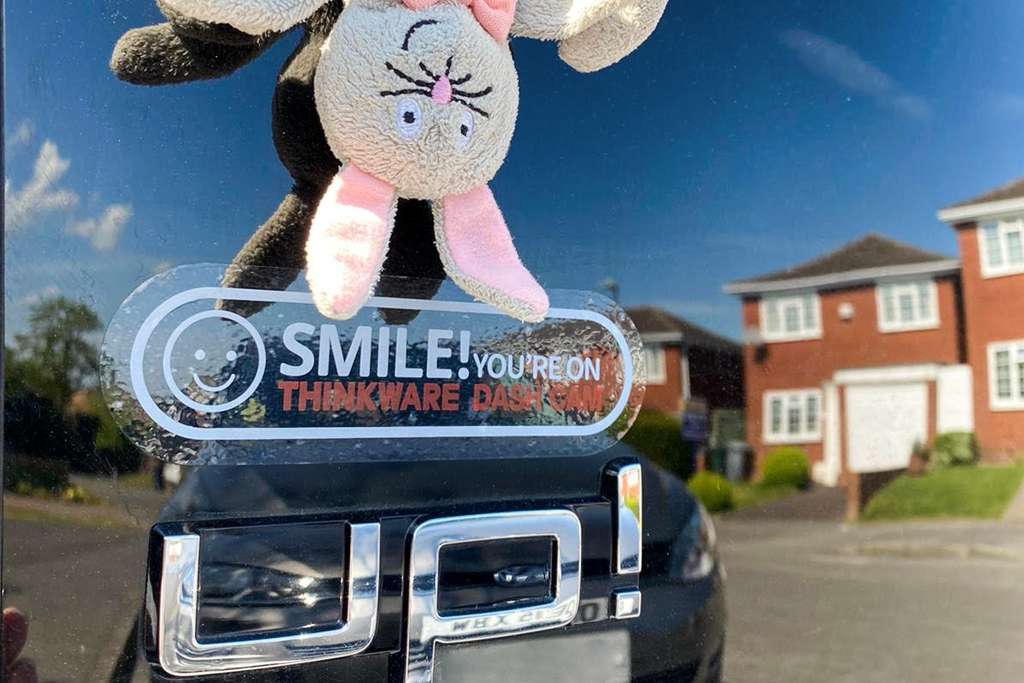 When you first get a dash cam and drive down the motorway, invariably a vehicle suddenly appears a few feet behind your rear bumper as you gradually overtake cars in the middle lane. Immediately you ask yourself, “why don’t I have a camera facing behind me?”.

At the launch of Highways England’s “Don’t be a Space Invader” campaign, their survey reported that 9 out of 10 people said they had been tailgated and 1 in 4 admitted to tailgating others in the three previous months. They go on to say 1 in 8 serious accidents are caused by tailgating and more than 100 people are killed or seriously injured each year.

Police forces are now willing to accept dash cam footage and prosecute offenders. To capture the offending party, you need to have a rear facing camera.

As well as tailgating, many accidents happen in supermarket car parks. Unfortunately, I fell victim to a lady reversing out of her spot without looking properly. I had reversed all the way to the middle and literally as I put my foot on the brake, her rear wheel grazed the back of my rear bumper. She was very apologetic and admitted liability however when her insurance company got hold of it, they took an aggressive stance and denied all liability, especially as her car hadn’t been damaged. As I didn’t have footage I had to swallow my pride and fork out for a £250 respray of the bumper.

We received some footage recently of a lady who was driving cautiously in the dark and slowed for what she thought was an animal crossing the road, on the approach to a roundabout. The rear camera caught the car behind slamming into her without even braking. Her distress was heard on camera as she repeatedly said sorry to her husband, despite it not being her fault.

Moral of the story is that to protect yourself in all eventualities, a 2CH camera is a must. Around 80% of our customers agree by buying the 2CH option and Thinkware have the most extensive range on the market.