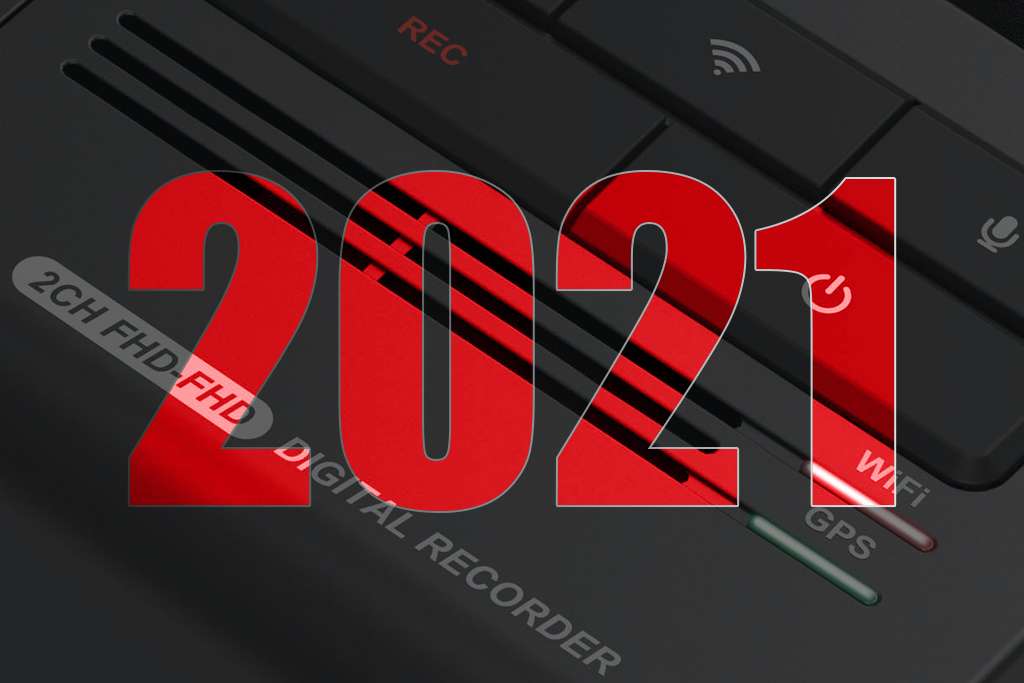 Thinkware dash cams offer much more than just recording footage as you drive. Here are 12 reasons for having a Thinkware Dash Cam:

Having a dash cam inherently can improve your driving. I visited a specialist insurance company who offer up to 15% discount on your insurance if you have a dash cam fitted to your car. This followed their experience that only 1% of their customers with dash cams fitted were at fault, compared to 50% who didn’t. The benefit to the insurer is that as well as reducing the likelihood of their customers being responsible for accidents, when they were, there was video evidence that helped avoid the lawyers getting involved. As soon as the fault isn’t obvious, a lengthy and costly legal battle ensues. I know from bitter experience as a taxi driver hit my wife’s car and an 18-month legal procedure ensued. What made it worse was the policeman who attended the incident lied on 8 out of the 10 points he put in his report. None of the eyewitnesses wanted to get involved either. This isn’t the first incidence of police incompetence (being polite) I am aware of. There was a police chase, and several vehicles were damaged. When the blue light copper appeared on the scene, he reassured the victims would be taken care of. Later he had sudden amnesia, no doubt under pressure from his superiors. The whole thing went to court and luckily the victims finally got compensation. That process would have gone so much more smoothly had there been dash cam footage. The only evidence you can rely on is your own dash cam’s.

We all know the slogan “speed kills”. Not only does it kill, but it is potentially bad news for your driving license and your pocket. All Thinkware cameras have “safety camera” alerts when equipped with either an internal or separate GPS antenna. These include speed, red light, average speed and mobile camera alerts. The database is updated free of charge once a month, either by copying the latest data to the SD card or updating the data via the smartphone app. In all the 8 years working for Thinkware I haven’t had a speeding ticket.

I learnt how long it takes to bring a vehicle to a halt in my youth, when I went into the back of a stationary vehicle that had stopped in the outside lane at the beginning of the A1 in Hatfield. The vehicle I was following moved into the inside lane thus exposing the stationary vehicle, so I wasn’t tailgating but had I not been as close, I would have stopped in time. As it was, the car’s towing bracket pierced my radiator and that was the end of my car. Only a couple of weeks before, I was rear ended in a multiple collision at traffic lights, while towing my catamaran. Twice bitten thrice shy as they say. One in eight casualties on roads is the result of tailgating, so it is a real problem. When you have a 2CH camera with both forward and rear facing cameras, you can record the evidence and upload it to law enforcement, if you are prepared to testify. Not only that, two thirds of Thinkware’s cameras are equipped with forward collision warning alerts. If you hear these it means you are travelling too close and should back off. This will become even more important for your pocket, as police in the midlands are trialling new cameras that monitor the gaps between vehicles. They have caught 26,000 drivers in two months, an average of 400 a day. That results in a minimum of a £100 fine and 3 penalty points.

All but one of Thinkware’s dash cams support rear camera connectivity, including the M1 motorbike camera. There are even cameras that can be mounted outside the cabin, for vehicles that don’t have a rear window. These also have infrared LEDs that illuminate the area immediately in front of it. This comes in handy when parked at night, with cameras either recording clips due to motion or impact detection, or in time lapse recording mode. At least 80% of the cameras we sell are equipped with a rear camera, which makes sense as danger lurks all around us and not just immediately in front of us. Now incidents aren’t necessarily accidents. There is a phenomenon called “crash for cash” and my wife’s brush with a taxi driver was identified as such by the loss adjuster. People can back into your car in traffic and then blame it on you. There are also incidences of people jumping on bonnets or throwing a bike in front of your car and then claiming you knocked them down. Then there are the more sophisticated scams where scammers work in teams. They then engineer a minor incident and later take the car and drive it into a wall, to accentuate the damage and then claim the car was full of passengers, all claiming whiplash.

Be sure to take regular breaks on long journeys, to top up the caffein levels. If you fall asleep at the wheel chances are the consequences will be fatal, as there won’t be any evasive action taken and the resulting collision will be at full speed. Many of Thinkware’s cameras support lane departure warning alerts, which is a clicking sound when you drift from one lane to another. I was travelling on a German autobahn a couple of years ago on a very hot day. The traffic was quite heavy, and I drifted off and woke up between lanes and only 10m away from the back of a motorhome. I am convinced that the lane departure warning did its job and saved my life.

All Thinkware dash cams support parking mode when installed with a hard wire cable. During lockdown one of my cars was hit by a lady doing her school run, no doubt distracted by the two kids fighting on the back seat. I had parked the car in the layby opposite my house and hadn’t switched on economy parking mode, despite knowing that the car wasn’t going to be used for some time, I left it in time lapse mode, which lasted a couple of days. Had I switched it to economy mode, recording 20 second clips after an impact, I would have captured the hit and run five days after leaving it. Thankfully my Ring surveillance system from my house captured the time lapse footage, identifying the vehicle as a grey Land Rover Discovery. That information, combined with some detective work and assistance from the police, resulted in the identifying of the vehicle and the saving of my excess and no claims bonus.

The top of the range Thinkware cameras support internet connectivity to the Thinkware Cloud via a WiFi hotspot, which is a free service included in the price of the camera. This connectivity can be via the vehicle’s own hotspot, tethering via a smartphone or via a MiFi. As the vehicle hotspot switches off when parked and you take your phone with you, the MiFi option allows connectivity in parking mode, to receive impact alerts and even allow remote live steaming with the top of the range U1000. There are also features like being able to locate the vehicle and get geofencing breach alerts.

Get a dash cam for your family members as well as yourself, as there are insurance benefits. I have ensured that my sons have dash cams as well as my wife, following her accident with a taxi. Taking this one step further, Thinkware Cloud connected cameras can upload a video clip and send an alert following a big impact. Several logins are possible so several smartphones can receive these alerts. This can help with peace of mind for all.

We are not ourselves when we get behind the wheel of a car, which is a potential lethal weapon. When we first learn to drive, we are very mindful of the potential dangers, however we get overconfident with experience and then we take on the role of law enforcement. My wife will often remind me of this with the quip, “now then Mr. Policeman”! This can sometimes boil over with extreme cases of enraged drivers ramming other cars and even jumping on the bonnet and smashing the windscreen with their fist. In my youth, I had a van driver stop and then push my door into me knocking my glasses of my face. The police didn’t want to know in those days, taking my statement and then doing nothing about it. That is another matter nowadays with the backup of dash cam footage.

When we are crawling along in traffic it is very tempting to do thing at the wheel that we shouldn’t. These include changing music tracks, texting, holding the phone, doing your makeup and eating and drinking. These can attract o fine of £100 and three penalty points. You’d be surprised how far away these indiscretions can be observed. Should your mind wander however, most of our dash cams support FVDW (Forward Vehicle Departure Warning). This can save our blushes when we don’t notice the vehicle in front moving off, proving a beeping sound in advance of a much ruder blast from the horn of the vehicle behind you.

When we are cut up by other drivers, we can get very upset. That anger is however only affecting our own blood pressure, which can also detract from our own behaviour. Just put yourself in the offending person’s shoes and give them the benefit of the doubt and forgive them, as I’m sure we’ve all made mistakes. That will immediately make you feel better. If you can’t forgive and forget, if the incident really is reprehensible, you can always submit your footage to the police if you are prepared to testify. Most police forces now have that upload capability and many cases are followed up.

Dash cams are always improving and Thinkware now have cellular connectivity via LTE, LTE-M and NB IoT networks in many countries in the Far East. We’ll be introducing an LTE enabled camera to Europe in the first quarter of 2021 which will enhance the level of protection even further. Watch this space.

Speeding During Lock Down

Dash Cam use across Europe