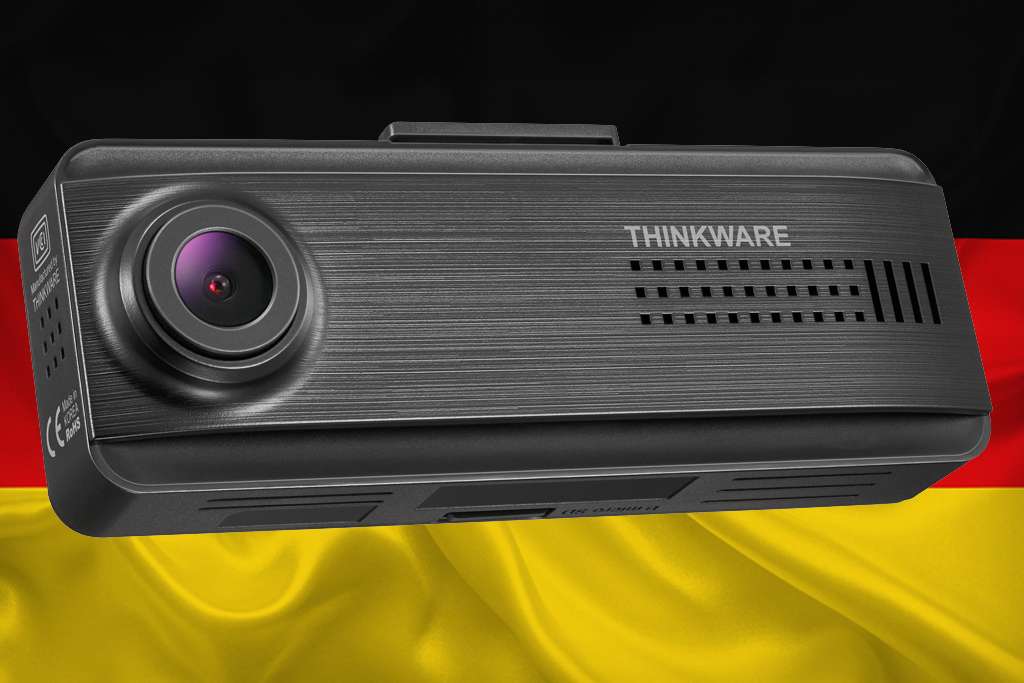 When Dash cams were a new phenomenon, people marvelled at how drivers managed to record footage on their smartphones of meteorites in Russia, an aircraft crashing into a river in Taiwan and wheels coming off vehicles on the motorway while at the same time driving their car. When informed that they were filmed by dash cams, people had no idea what they were.

Prior to 2016 lower German courts had refused to accept dash cam footage as evidence in civil courts, citing privacy laws put in place as a reaction to the surveillance activities of the Stasi in pre-unification East Germany. This was however overturned by the Federal Court of Justice in 2016, allowing footage of an accident that took place at traffic lights to be accepted as evidence. It is however illegal to upload dash cam footage to social media unless faces and car number plates have been obscured, which is worth bearing in mind.

Here is a link to more details on this. Since this ruling, dash cam sales have ballooned in Germany.

We all think we’re great drivers and the unexpected won’t happen to us, but accidents do happen, and a dash cam can save a considerable amount of grief by being your personal expert witness, when all other witnesses have run for cover. As soon as there is an element of doubt about an incident, you could be in for a protracted court case, which induces anxiety and anger, all of which can be avoided by having a dash cam. Insurance companies will review the footage and if sufficiently clear as to what happened, court proceedings won’t be necessary. The easiest person to sell a dash cam to is someone who has just had an accident, as their personal experience exposes the need.

Dash Cam use across Europe

The challenges of recording high quality footage with a Dash Cam