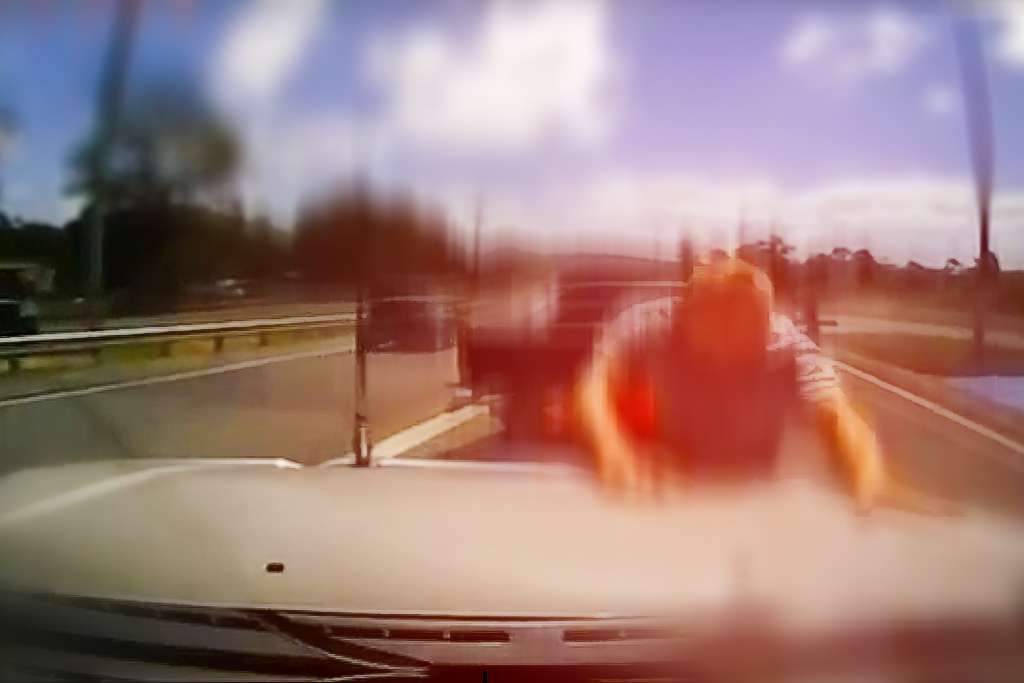 Most of us have seen incidences where drivers lose their cool.

Only the other day I had an unpleasant situation. I was travelling on a heavily congested motorway with everyone doing 70 mph, passing numerous cameras, as highlighted by the speed camera alerts of my Thinkware Dash Cam. I was following the car in front at a respectable distance and there were no opportunities to pull safely into the middle lane without endangering other drivers. Despite this, the driver insisted on tailgating me and gesticulating wildly. After letting the guy past, when it was safe to do so, he proceeded to do the same to the vehicle I was previously following.

In the UK Tailgating is responsible for over 100 deaths a year, so reporting such drivers with Dash Cam evidence will help the education process. A 2-channel camera is of course a must, to gather a complete picture.

These cases can of course get totally out of hand, as reported in the press recently, where a driver started attacking the vehicle he was upset with: https://www.getreading.co.uk/news/reading-berkshire-news/road-rage-thug-attacked-motorists-18862390

That however is nothing compared with the following footage from down under, where a driver is chased off road, on the wrong side of the road, reversed into, to list a few of the misdemeanours. …… A sobering watch.

Moral of the story is to be aware of what might happen and get a dash cam to provide evidence if things escalate. Meanwhile, if you are the victim of a bad case of tailgating, hit the manual record button. This will save a clip starting 10 seconds before the button press and 50 seconds after. You can then share it with the police, to help reduce road accidents and deaths.

Leaving your car parked whilst on holiday

Driving In The Dark