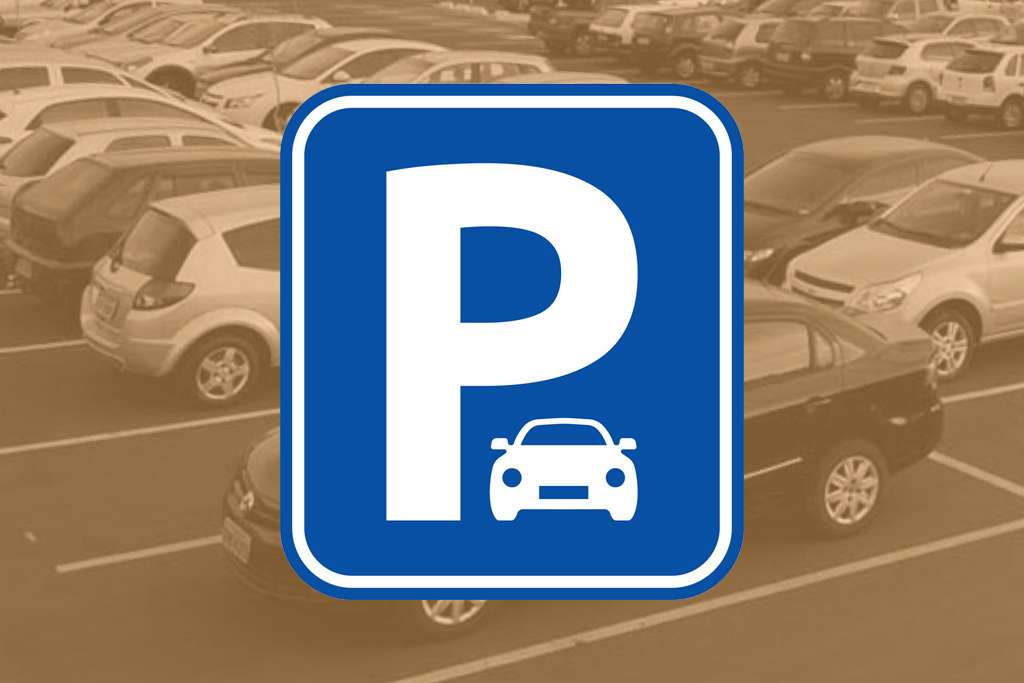 Cameras from China that are equipped with an internal NiMH rechargeable battery often offer a parking mode where upon impact, they wake up and record a clip after the impact. In Korea, Thinkware’s home market, there are many hundreds of outlets where users go to buy their dash cams and have them professionally installed. As a result, sophisticated parking mode features have been developed. The base level offered by the whole range of cameras is event recording on impact or motion detection, the g-sensor being set to be more sensitive than in driving mode. The camera remains active while parked and records a clip ten seconds before the trigger and ten seconds after. In higher end models, the frame rate is halved to 15 fps, allowing the aperture to remain open for twice as long, thus improving the low light recoding sensitivity. There is also the option for the continuous recording to switch from 30 frames per second to 2 frames per second, known as time lapse photography, allowing 15 times longer duration recording. These parking modes allow for typically two days of recording. For users who expect to be away from the vehicle for a longer period, there is the economy mode option which is similar to that employed by cameras with internal rechargeable batteries, where the camera enters a sleep mode and wakes up upon impact, recording a 20 second clip after impact. This can extend parking mode to a week and with the latest 4K product to a month. This product also has an optional radar sensor providing motion detection in addition to impact detection in economy mode, for a duration of around a week.